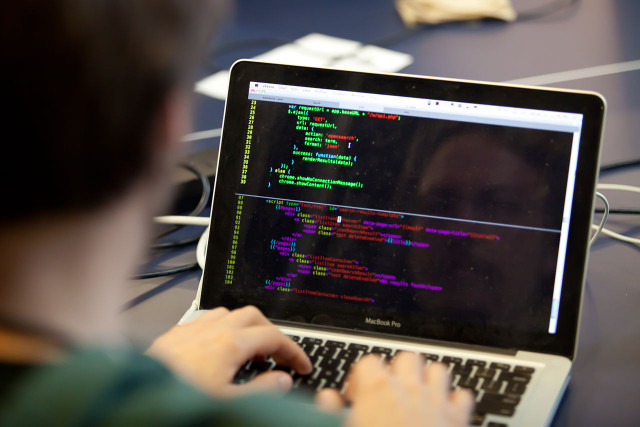 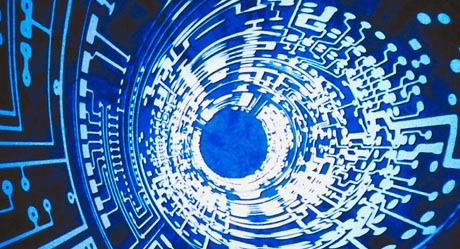 Ever wonder what happened to unashamed manliness?  Me too.  Well here is a great site for exploring your own manliness.

The Art of Manliness

One great post here is “Where Does Manhood Come From?”

How to Earn Money on YouTube: 9 Steps (with Pictures) – wikiHow.

It might sound a bit subversive, but I don’t like the idea of some dumb social network crawler watching my accounts just because I used a specific term.   It’s just dumb.

Here is a little geek reminiscing from TechCrunch: 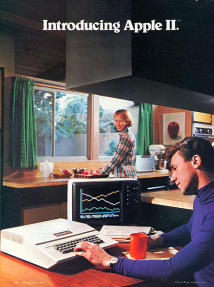 I have often thought how much fun it would be to have a slow-mo camera. I never really thought about what having one would cause me to do to get a good shot. I probably never would have thought of most of these. My favorite is the flour + candle. “Hey, where are your eyebrows?”

How to See Elusive Planet Mercury in the Morning Sky – Yahoo! News.