There are no silver bullets.  Microservices architectures is just the new shiny thing.  The paradigm has some good use cases, but just as SOA was not the be all and end all, microservices need to be used in proper cases.  This is a good article that lays out some great lessons learned.

Microservices are a common aspirational pattern today. However, maybe they shouldn’t be. Continue reading to find out why. 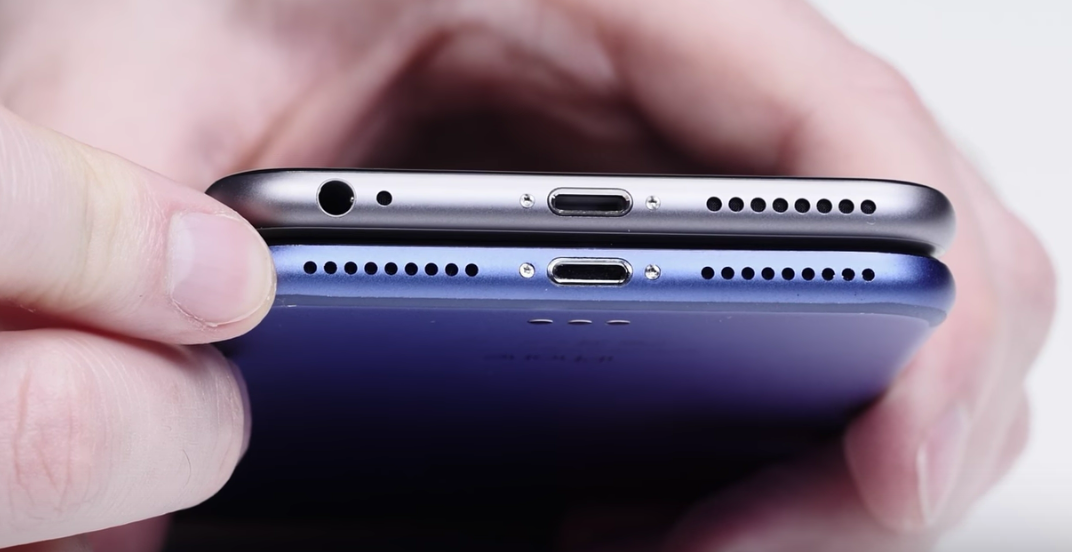 This is the biggest iPhone 7 leak yet.

I love Apple products, but sometimes I think they are too clever by half.  Yes a new phone is always exciting, but getting rid of the headphone jack in favor dual speakers on a handset, just doesn’t really make sense to me.  Granted I almost never use the headphone jack anymore in favor a a bluetooth or wifi (AppleTV) connection, but I’m not seeing the value of dual speakers on something so small.  I do like the blue option though. 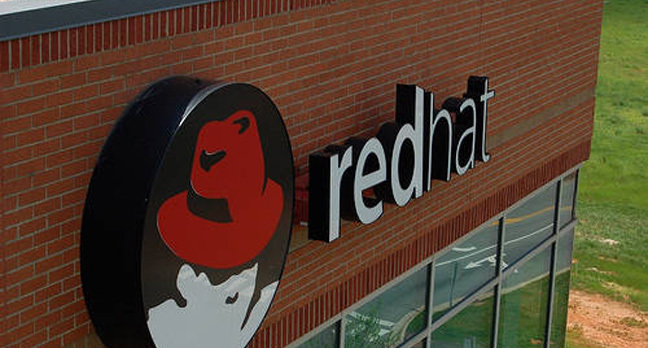 Engineering worldview not always … appreciated in the enterprise

Source: Red Hat redraws Ansible Tower so even enterprise managers can get it • The Register

Amazon.com Inc. will let people post videos to its website and earn money from advertising, royalties and other sources, putting the company in more-direct competition with Google’s YouTube.

Yahoo tried to provide the regular consumer the YouTube user generated content model several years ago.  I even worked on the automated UGC filtering for spam, adult content, and copyrighted materials for Yahoo at the time.  Amazon will likely fair better here than Yahoo did, because they are pursuing the monetized content model and they know that model well from Kindle Direct Publishing and the Amazon Market Place.  YouTube is driving further into this model with YouTube Red, so the market as a whole is going to grow exponentially.

It will be a tough road, but if anyone could compete directly with Google/YouTube it’s Amazon.

Twitter’s stock is crashing. The management is in upheaval. But it has one giant thing going for it – $3.5 billion in cash

Source: Twitter has 412 years in cash to fix itself 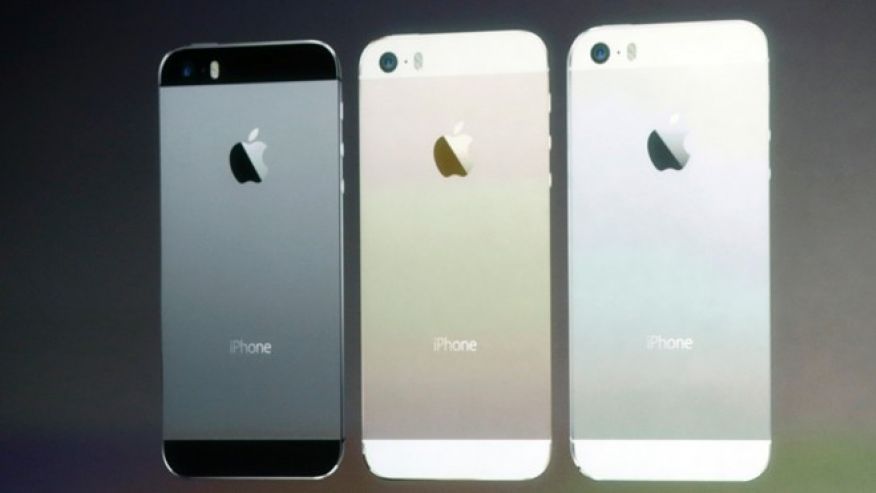 How many times have you seen posts on tech sites about “hidden iPhone features” and thought to yourself, these tricks aren’t really hidden at all. Well, in this piece we’re going to tell you about 25 hidden features that are really, truly hidden.

I spend a lot of time on my iPhone & iPad so anything to make the use of them easier is great.  I found a list of 25 pretty random features on the iPhone.  Some of them I knew, some of them I didn’t.

Redial: In the Phone app, press the green call button on the keypad screen to make the last dialed number appear.

Clear cache: Make your iPhone run faster by clearing out the cache in several of Apple’s apps using a secret trick. In the App Store, Podcasts, Music, Game Center, iMessage and Phone apps, tap on any single tab icon at the bottom of the screen 10 times in a row.

Make TouchID work faster: Save the same fingerprint multiple times as different entries and TouchID will work much faster. This is especially useful on older phones like the iPhone 6 and iPhone 5s. END_OF_DOCUMENT_TOKEN_TO_BE_REPLACED 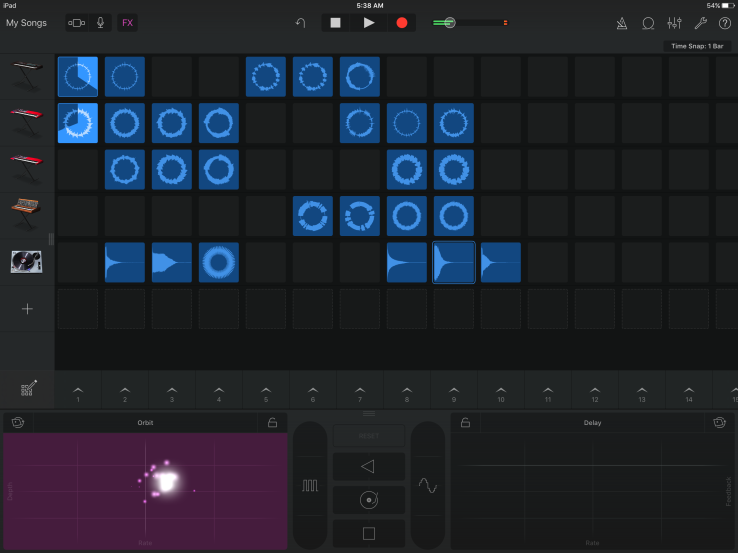 GarageBand has always been a platform that has a good deal of appeal to serious musicians. Though some may favor a more “serious” audio production software like Logic when they’re looking to really finesse professional tracks, the 11-year-old music program has held its own among artists and casual creatives for quite a while.

The Pine A64 costs less than three bottles of asparagus water from Whole Foods, but for that price you get a 1.2Ghz board, 512MB SDRAM, 10/100Mbps Ethernet Port, 3.5 MM Audio/Mic Output, 4K HDMI and 2 USB ports.

Source: The Pine A64 Is A $15 PC With Endless Possibilities | TechCrunch

According to a study in Forbes, multitasking is not all it’s cracked up be.

I often see people who have many tasks going at the same time, I do some of that myself, but I’m much better just concentrating on one task at a time in series. Now at least there is something to point to there being more than just my intuition about multitasking.